At the Social Behaviour and Ethics (SoBE) Lab, we investigate human social behaviour and its implications for ethics. We work interdisciplinary, from a descriptive-scientific (experimental psychology) and a normative (moral philosophy/ethics) perspective. We are located in Oxford and in Exeter.

Luke obtained a PhD in Psychology at Goldsmiths, University of London and worked as a PostDoc at the University of Exeter, where he now holds a lectureship. Luke examines social and moral development between childhood, adolescence and young adulthood. His research interests include resource allocation, prejudice based on sexual orientation and gender identity, as well as speciesism and animal welfare. Luke is based in Exeter. 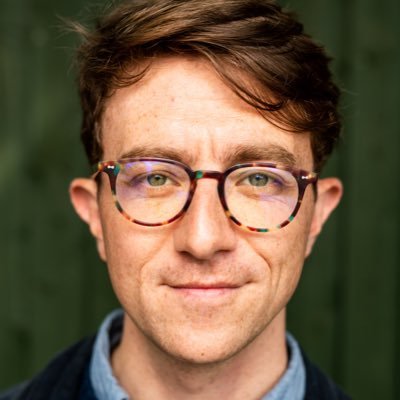 Catalina is doing a PhD in neuroscience at the Pontificia Universidad Católica de Chile, supervised by Tomás Ossandon, Pablo Billeke, and Nadira Faber. Catalina’s research focuses on the behavioural and electrophysiological effects of acute stress on social decision-making in the context of negotiations and bargaining. She is interested in prosocial behaviour in humans and animals, cognitive control, and conflict resolution. Catalina is based in Exeter and Santiago. 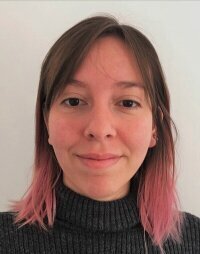 Alina is doing her PhD at the University of Kent, supervised by Kristof Dhont and Nadira Faber. Alina is interested in the psychological processes underlying human intergroup and human-animal relations. Specifically, her PhD focuses on the relationship between sexism and meat consumption, as well as the the role of dehumanisation and attitudes towards animals and nature in prejudice against both women and animals. Alina is based in Canterbury. 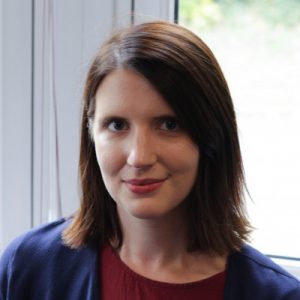 Sven holds an MA in Psychology and Economics from the University of Edinburgh, and he is currently studying for an MSc in Cognitive and Evolutionary Anthropology at the University of Oxford. Sven joined the SoBE Lab in November 2020 to investigate when altruistic behaviour may be harmful to the reputation of the helper. He is further interested in the evolution of social behaviours in general, as well as the cultural evolution of social norms. Sven is based in Oxford. 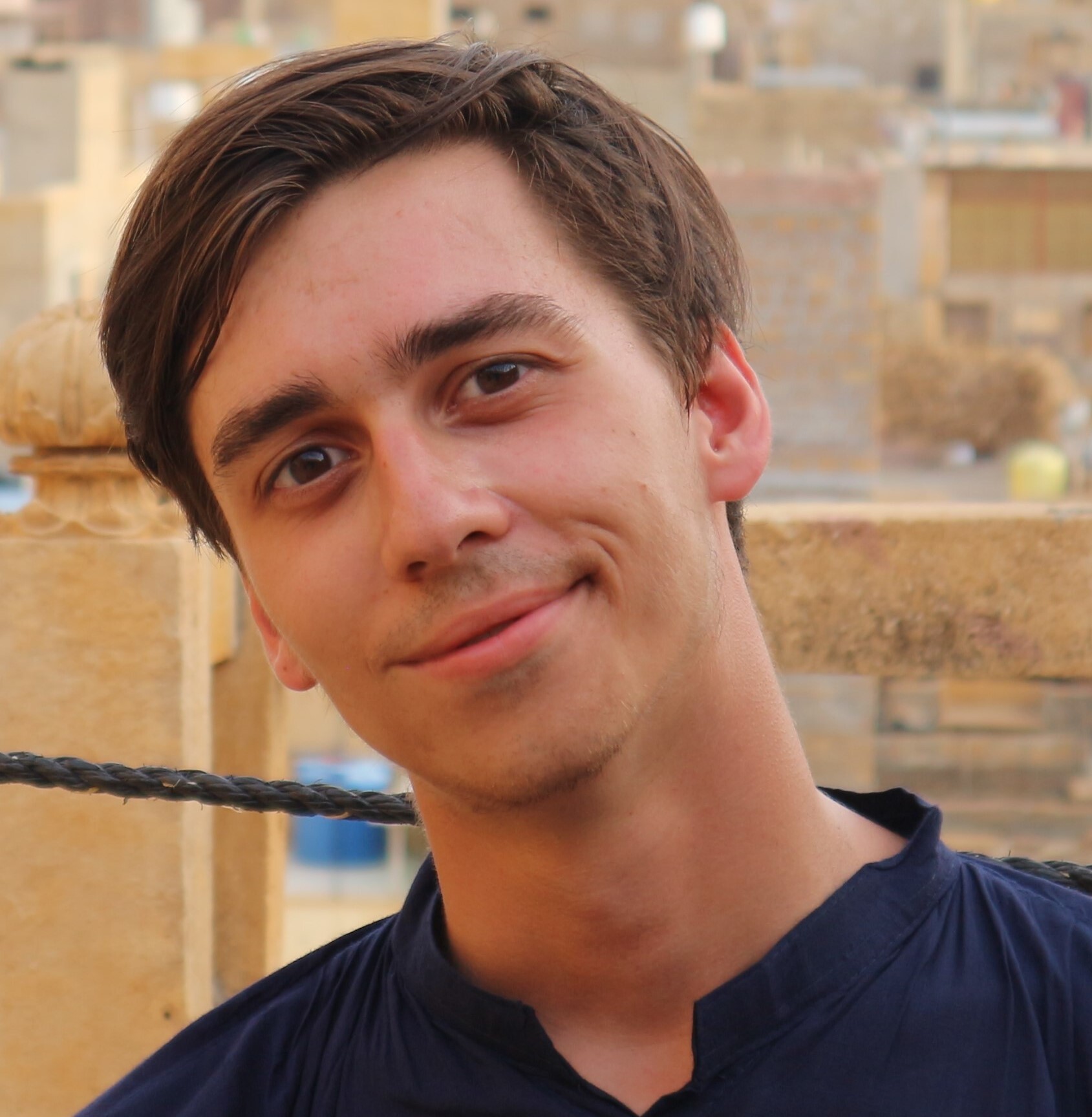 Qinyu obtained a BA in Psychology and Philosophy from the University of Hong Kong and is currently studying there for his MPhil in Social Psychology under the supervision of Gilad Feldman. He is interested in morality, behavioural ethics, and judgment and decision-making, and he is passionate about meta-science and open science. Qinyu joined the SoBE Lab in March 2021 to investigate speciesism from social-psychological as well as philosophical perspectives. Qinyu is working virtually from Hong Kong. 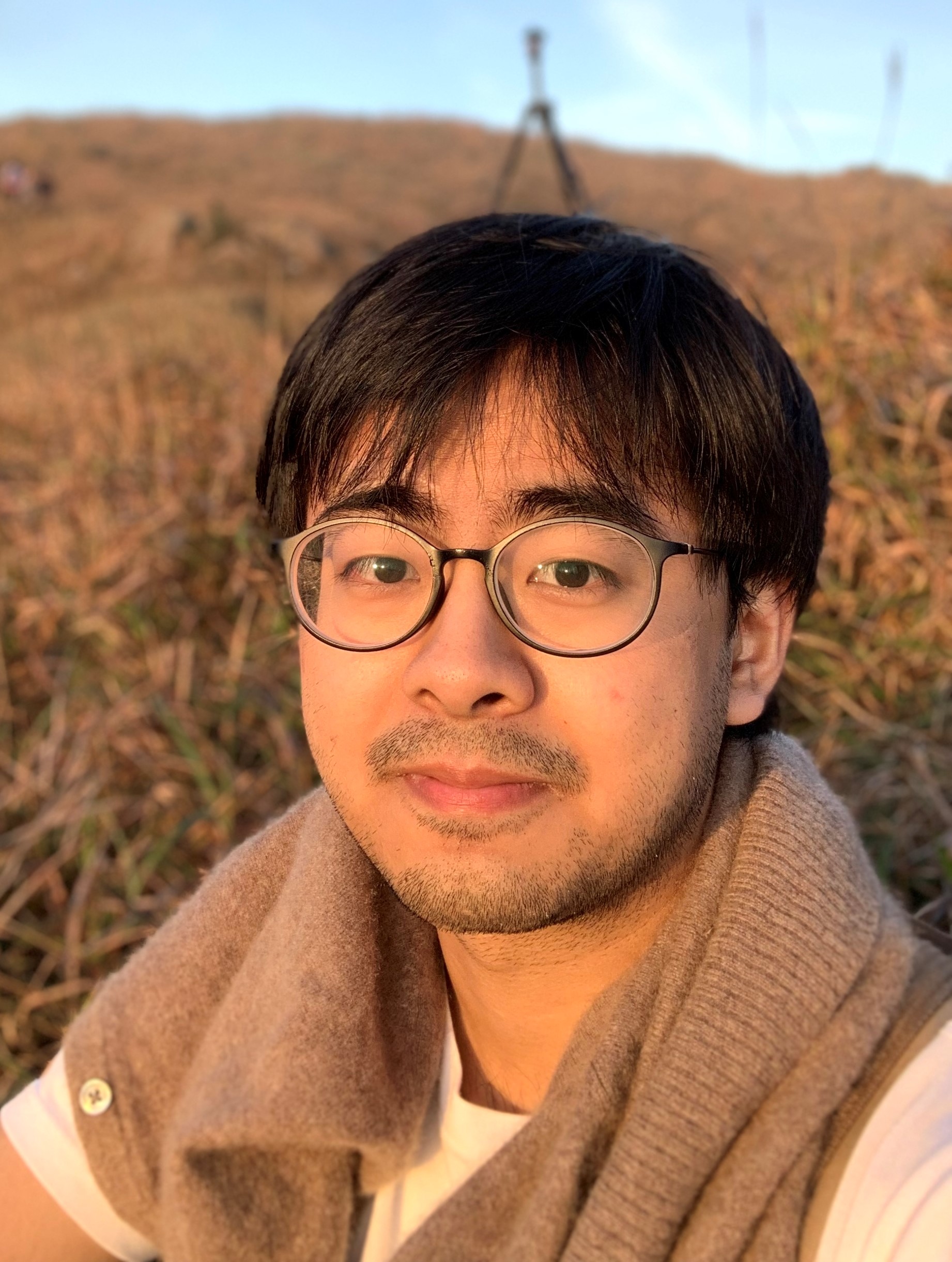